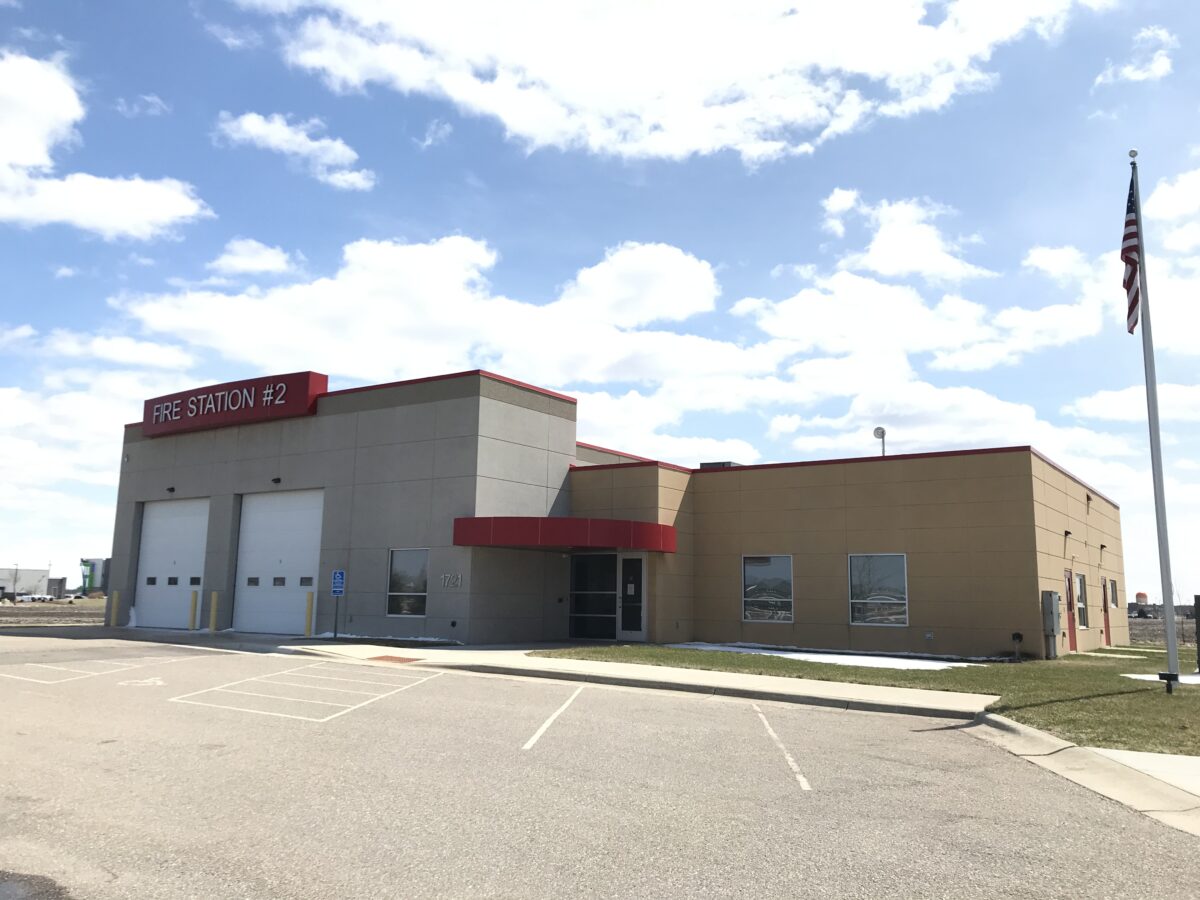 Brennan Companies worked as the General Contractor for the City of Mankato to build a new fire station on the north side of town. The station is equipped with 4 overhead doors, meeting room and kitchen.

Brennan Companies worked as General Contractor for the additions at two elementary schools.

The new addition of classrooms was needed to support the new all-day Kindergarten program as well as enrollment growth within the school district.

Eagle Creek Elementary School was part of a large group of elementary schools within Independent School District #720 to build additions that include four classrooms and some small group spaces as the school district transitioned into all-day Kindergarten programs.

Brennan Companies worked as the General Contractor for the City of Brooklyn Center. The project consisted of a complete remodel of their council chambers. Carpet, ceiling, furniture and technology upgrades were all included. This quick 3-month project was scheduled out to ensure that the council chambers were up and functioning quickly. Due to the nature of the project, all trades were working in one room together. 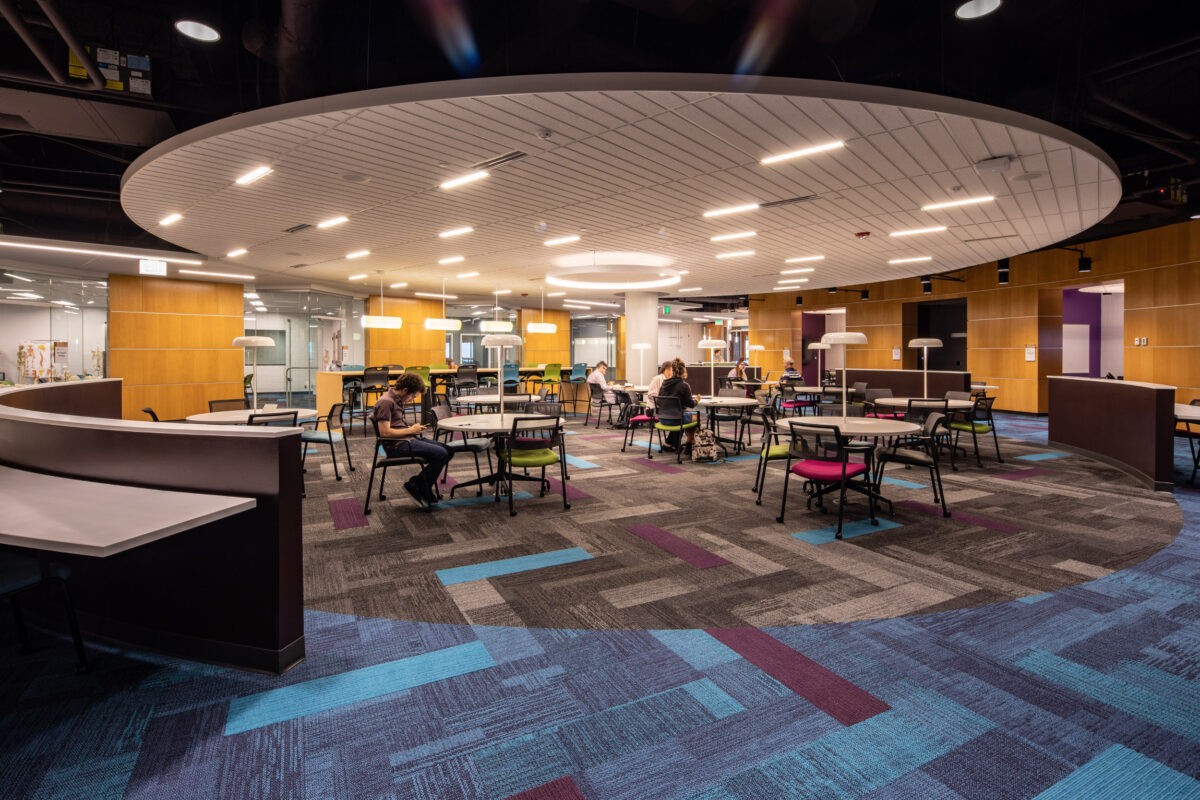 This interior remodel of the Academic Success Center was completed in 2018. On the second story of the Minneapolis Community and Technical College in the heart of downtown Minneapolis made coordinating deliveries a highly important task. The Center received a major facelift with private meeting rooms, computer labs and quiet study area for the commuting students. 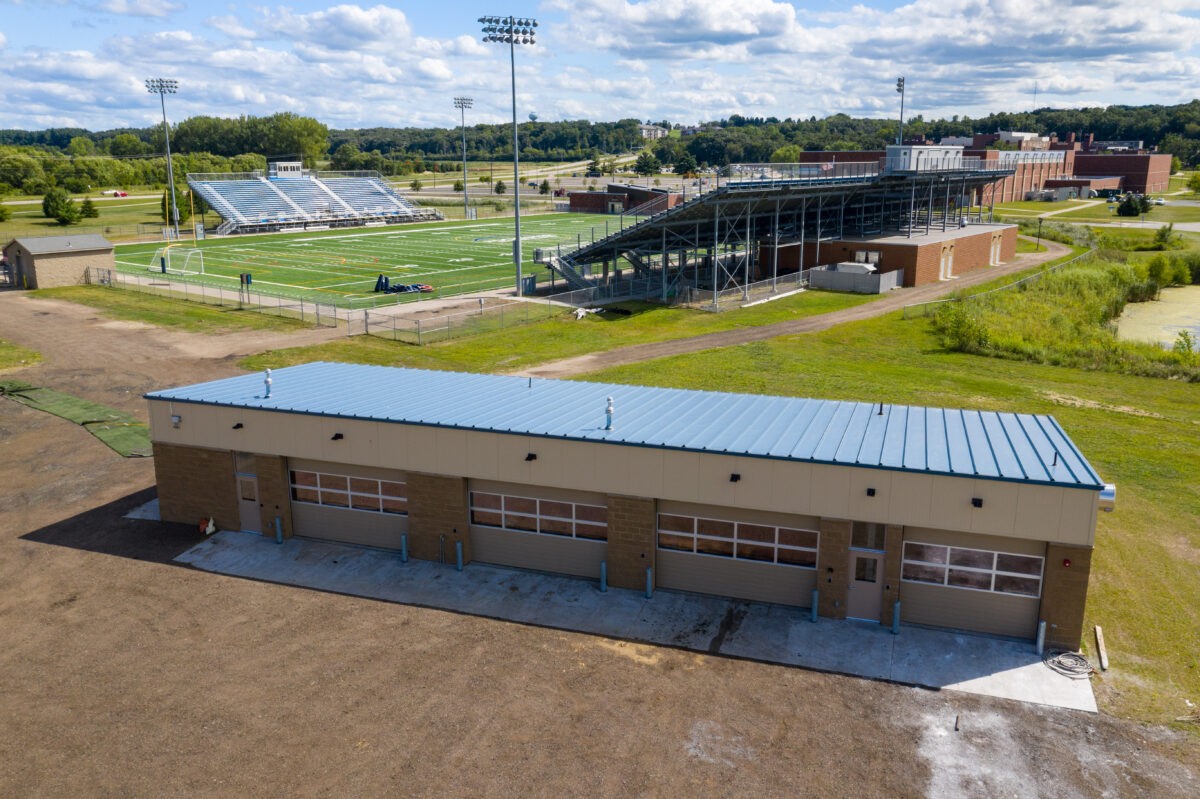 This ground up construction project was completed in 2018 for MNSCU. The 3,500 sf storage facility is utilized by the grounds and maintenance crew for storing lawn equipment, field striping machines and a repair shop. This facility services the Rochester Community and Technical College’s sports complex. 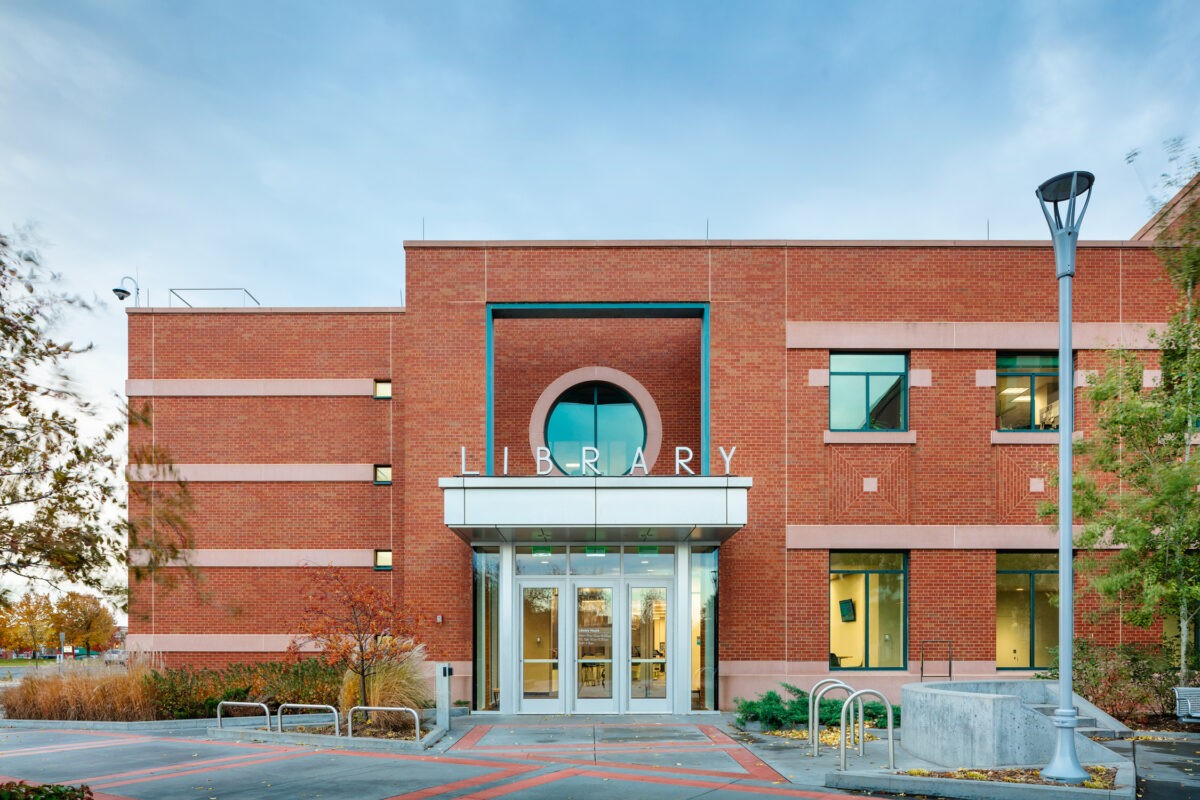 The renovation at Galaxie Library in Apple Valley, MN is a complete interior renovation. This 29,000 SF library was built in 1989. Project scope includes demolition of the existing mechanical and electrical systems, installing a new fire protection system, mechanical and electrical systems as well as updated interior finishes and an external book drop. 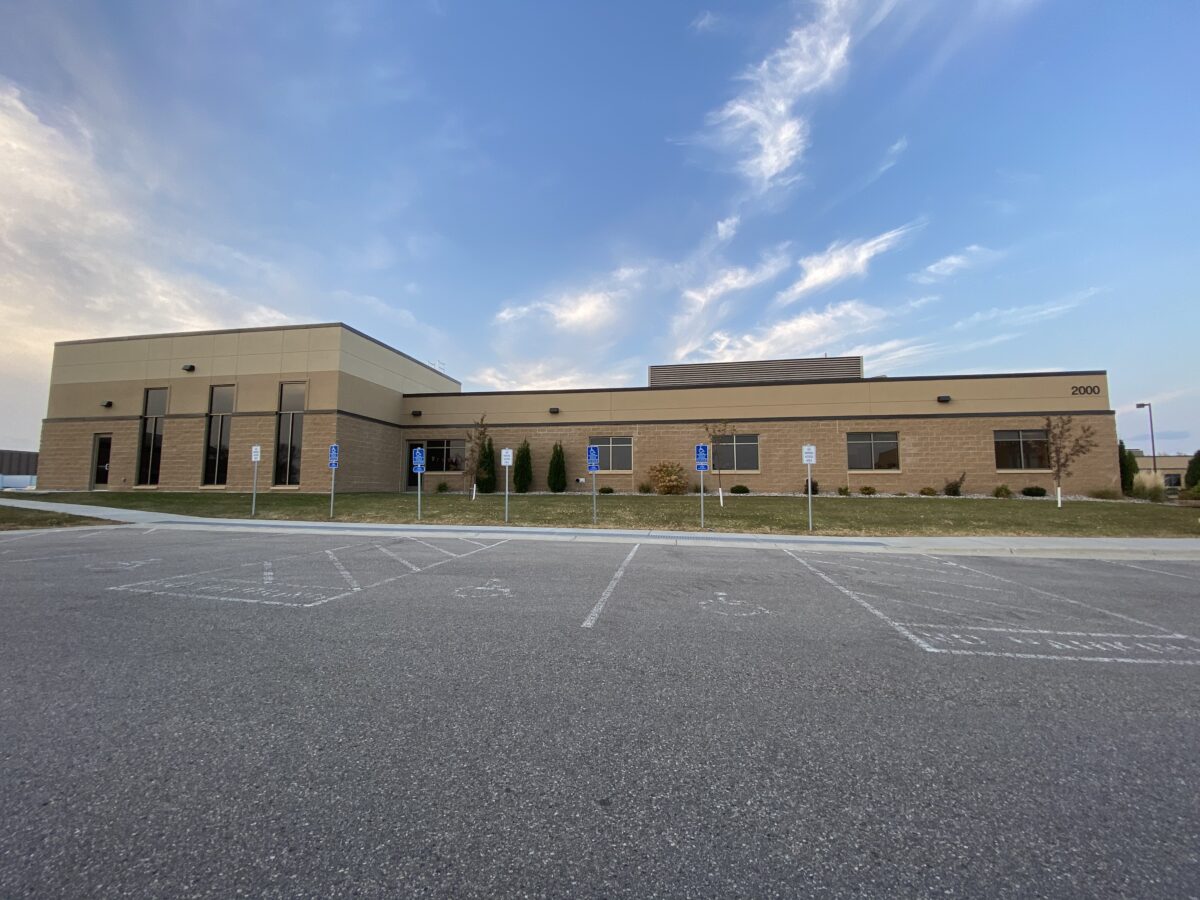 Our work at Crossview Covenant Church consisted of two projects. We added seven additional classrooms, an office, storage space and restrooms in the children’s and the 5Cs Preschool wing. These classrooms were added to foster continued growth with Crossview’s 5Cs program. The entrance to the children’s wing was reworked to create a better system for check-ins to keep safety as a top priority. The other half of the facility was renovated to be more functional. The former Great Room was split and built out with new carpet, paint and additional walls to transform it into an office and the middle school and high school lounge. Through the Construction Manager at Risk method, this project was completed on time and under budget.

This beautiful project and building repurpose finished on schedule and under budget allowing the CMSM to incorporate various design and exhibit enhancements.

During construction, the building and site revealed several surprises including drilled piles in lieu of a conventional concrete spread footing foundation and soil contamination requirements. 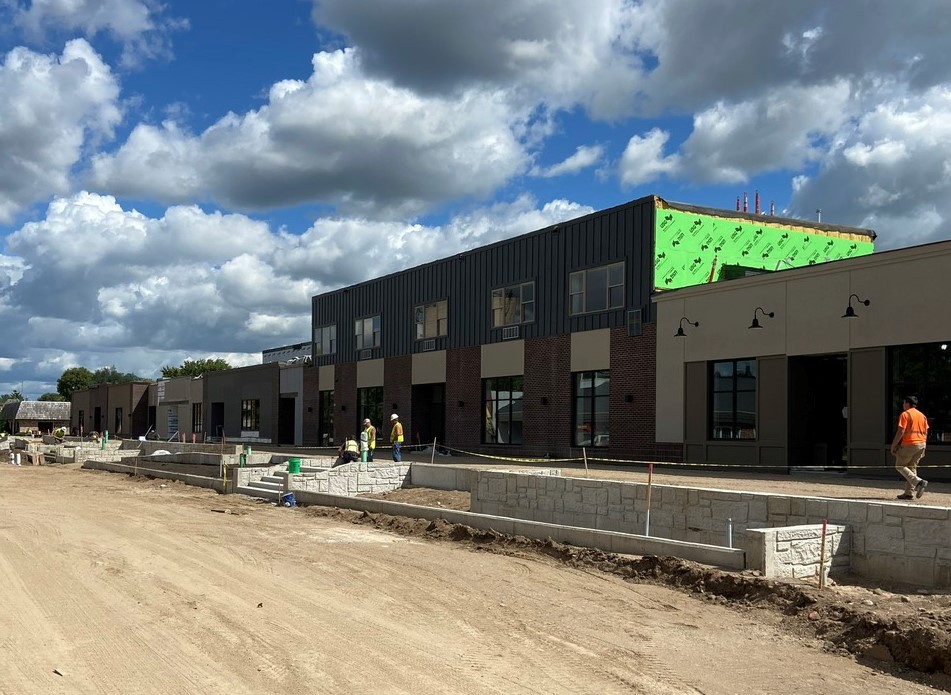 Formerly the Valley Green Mall, this development was integral to connecting Main Street in downtown LeSueur. Part of the building was demolished to make space for Main Street to connect. Main floor tenant spaces were remodeled or built out, including storefronts that would open onto Main Street. Tenants from the second level were moved down to the main floor. The second floor was then transformed into apartments. 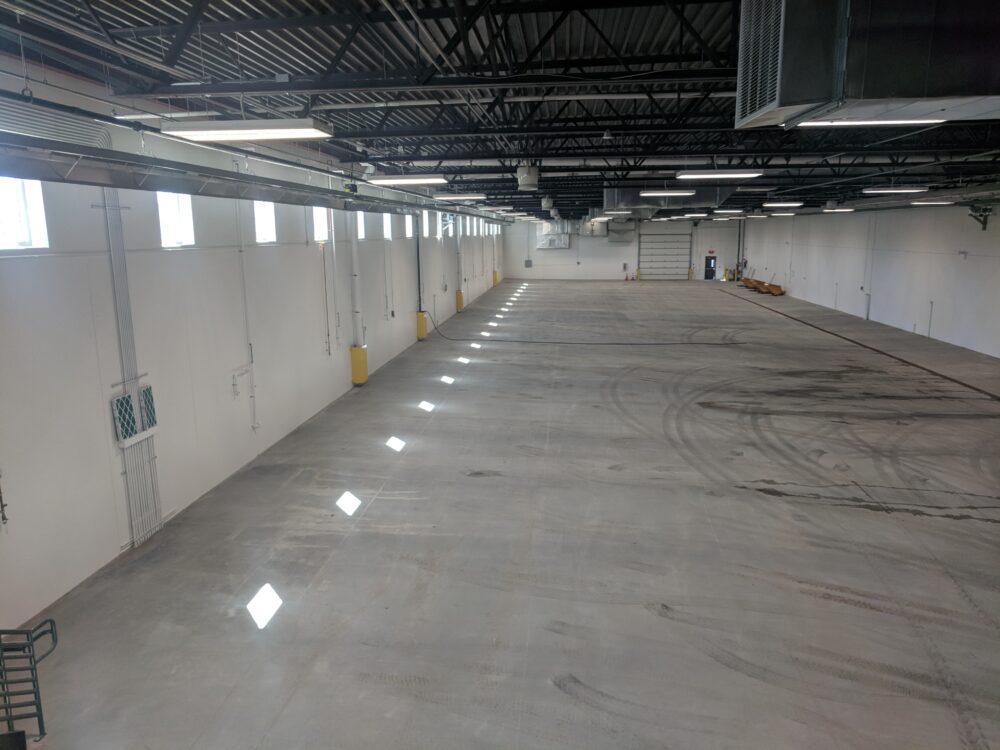 Brennan Companies worked as the General Contractor for the City of Brooklyn Park. The project consisted of a ground up construction on a new maintenance facility.  This large facility houses maintenance vehicles and equipment that service the City of Brooklyn Park. Large trusses span the width of the building and expansive sections of poured concrete make up the bulk of this project.