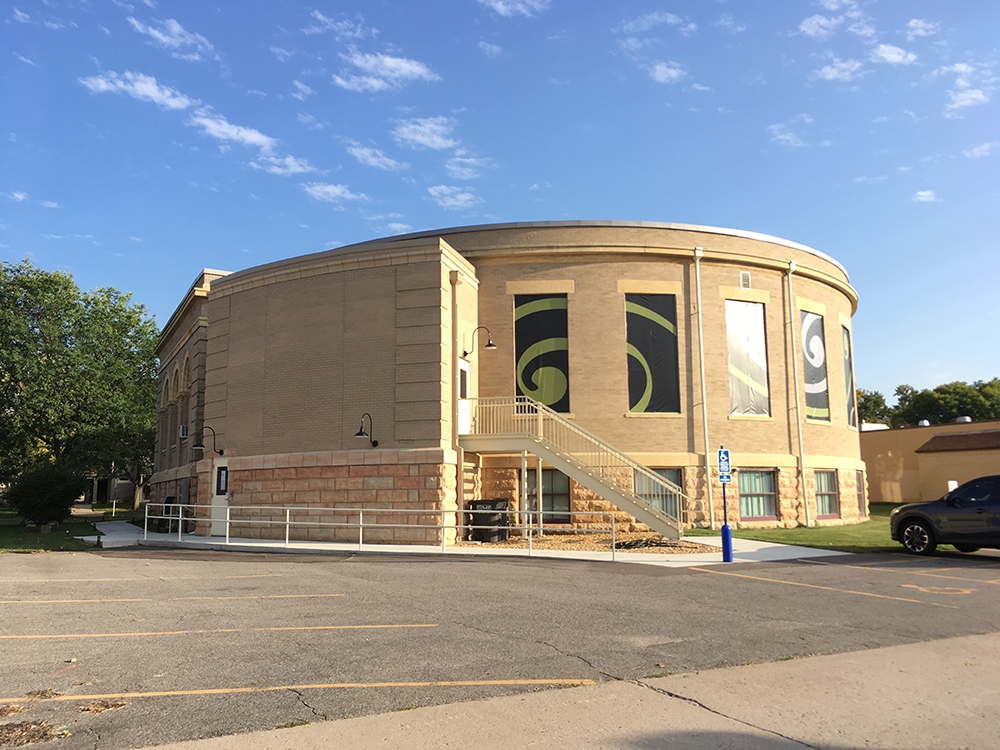 By using the Construction Manager at Risk method, Brennan Companies could suggest cost saving opportunities. Some of these cost savings were then utilized to do additional work not in the original scope of work. This additional details included adding window banners for the rear windows and an additional sidewalk that goes between the front entrance and the rear elevator. 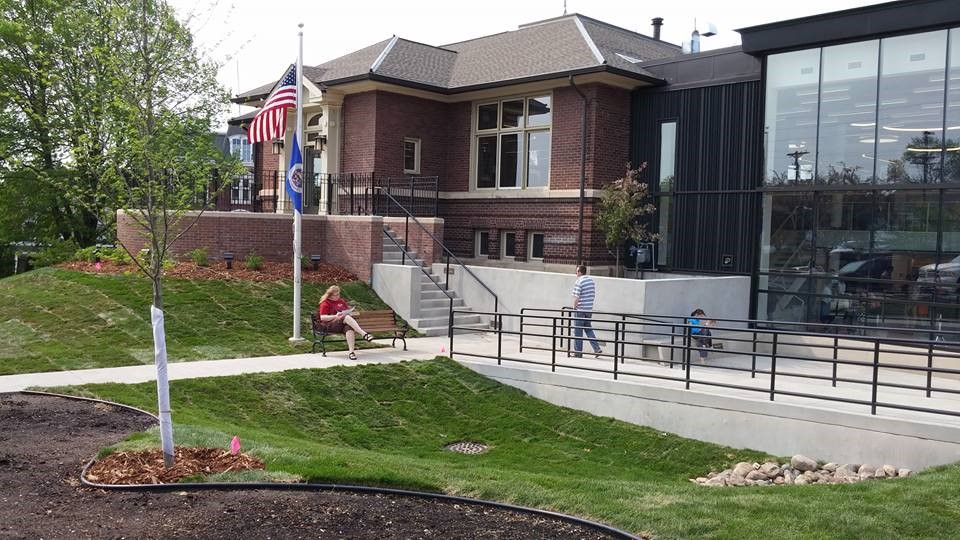 Brennan Construction worked as General Contractor in the renewal of an existing library in Northfield, Minnesota.

The new addition and renovation are part of the renewal of the original Carnegie library building. The original building was built in 1910 with an addition built in 1984.

The project was initially slated due to mandatory safety upgrades but grew into a stunning building that features more gathering and programming space, enhanced employee workplaces and is more easily accessible.

“We really feel that this is a good project that takes us into the future,” Northfield Library Director Teresa Jensen. 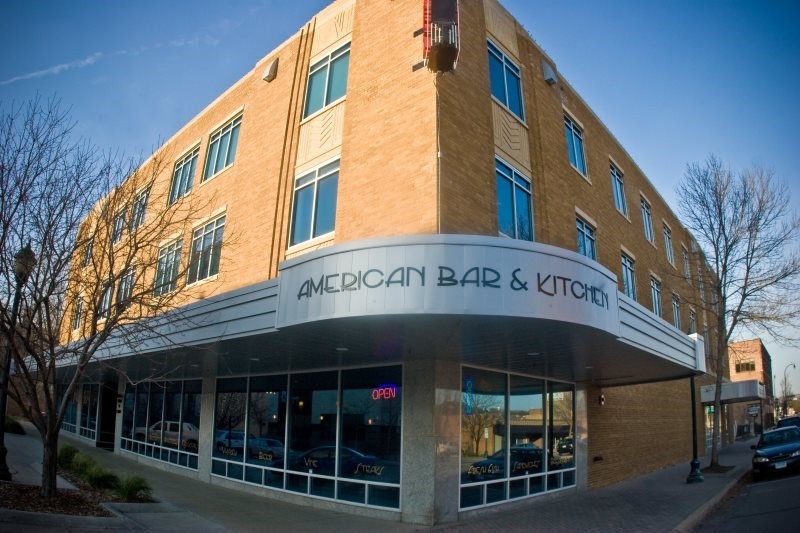 The early stages of the renovation and repurpose of the Landkamer Building required design vision, accurate pricing, attention to detail regarding safe demolition and construction processes, and an awareness of the total project scope and cost.  As tenants began leasing space in the building, subsequent renovation efforts required close communication with existing tenants to minimize disruption.

The development, construction, repurposing, and leasing efforts were successful.  This projected started the wave of commercial development in downtown Mankato. 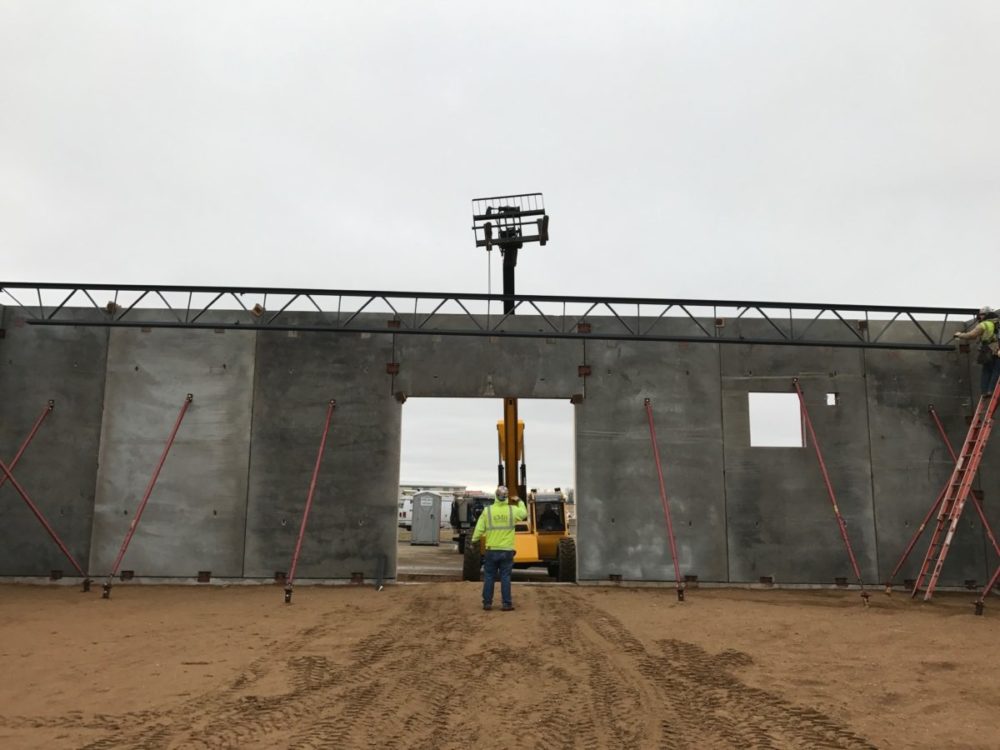 This garage addition consists of a 10,064 square foot precast addition to the current Law Enforcement garage for the Nobles County Justice Center. The garage will house emergency and law enforcement vehicles for the growing Nobles County. 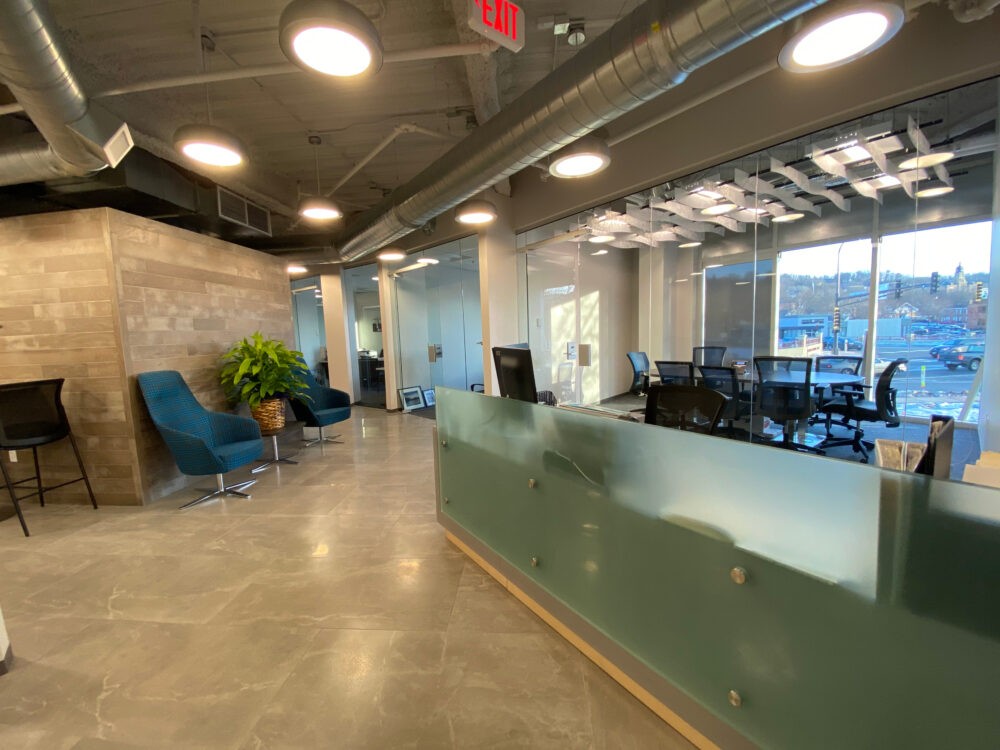 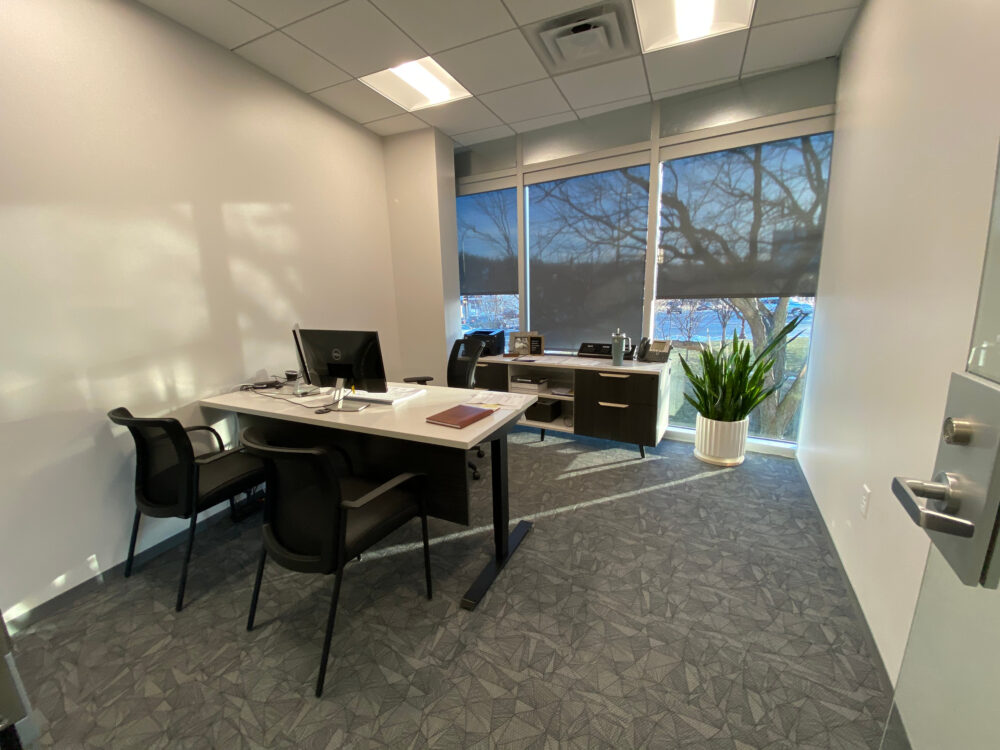